Aaah, the familiar ordeal of intercontinental air travel. We’re currently queuing up to check in to our flight out of the country, having said goodbye to our hosts in Perth, the Simpers. 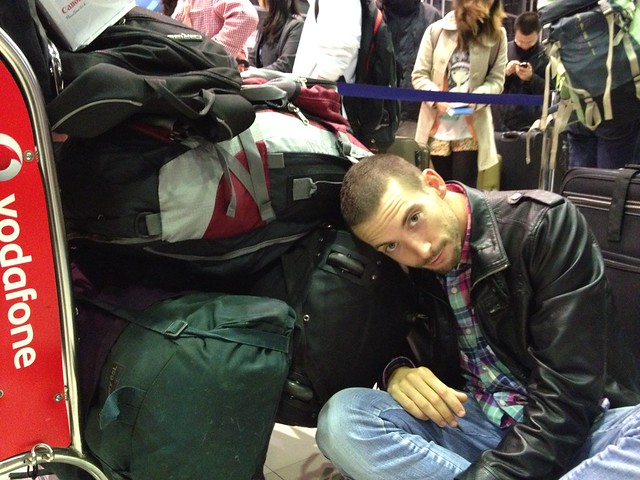 It’s 6am, and either the memory of entering the country in the same manner or perhaps the mild dementia brought about by pitting sleep depravation and caffeine against each other is making me all nostalgic for our trip. Jude has talked extensively about the oddities of Aussie culture but I’ve kept my mouth shut until now. So here is, in no particular order, the things that I loved about Oz.

I’m not talking about funny slang words that they use, Jude has written about those. I’m talking about sentences that would never leave the mouth of a Brit.

Some of my faves:

Fun fact: the swear words dropped arbitrarily into sentences to provide a bit of breathing space in the same way that “er…” does are called “incidental expletives”

Any sufficiently wealthy country provides certain services for free, because the thought of somebody going without the service is more horrible to imagine than the idea of losing money in providing it. Most western countries include emergency sea rescue in this category. Australia includes barbecues.

Walk into any park in Australia and you’ll likely find a free gas BBQ, serviced and cleaned by the council: 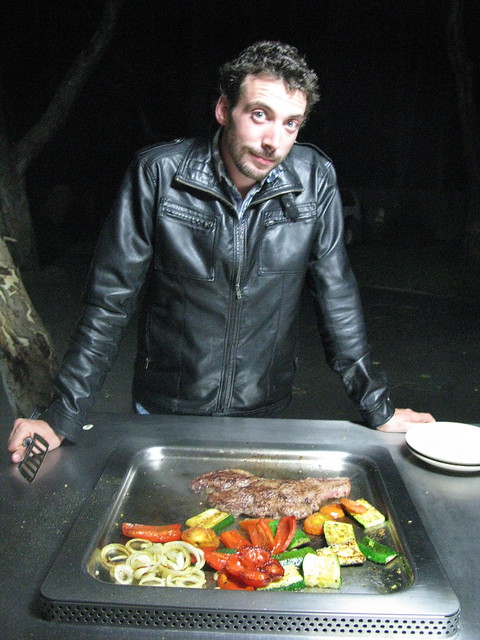 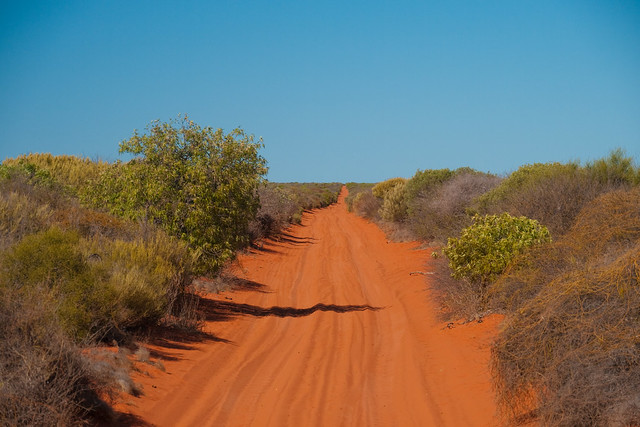 That is, assuming that you subscribe to an additive colour model where the primary colous are Red, Green and Blue, not the subtractive Cyan, Magenta and Yellow. That would be well weird.

Being in the middle of nowhere

This was the lagest settlement for about 200 km in any direction. 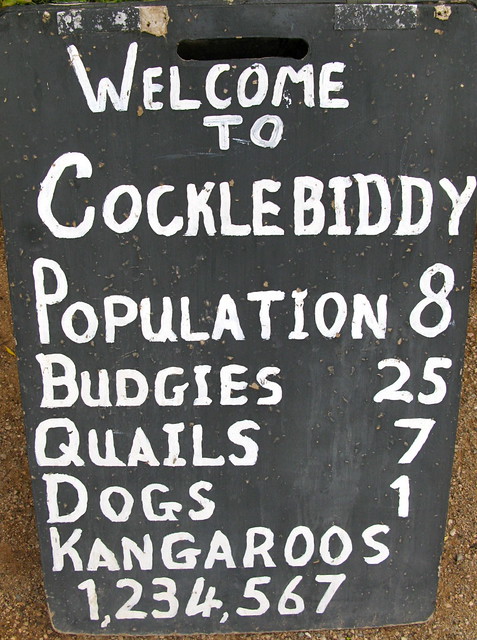 Goodbye Charlie, you will be missed. *sniff* 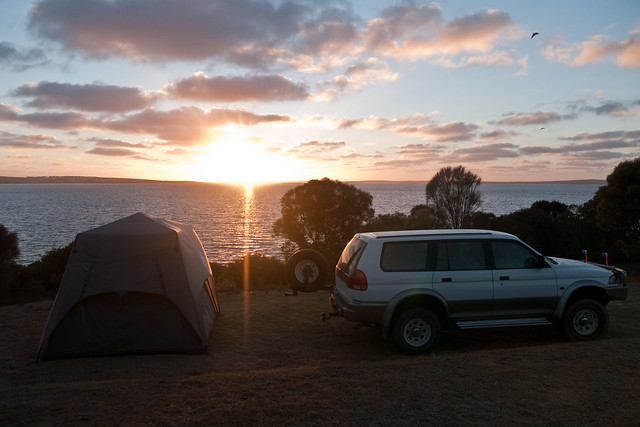