We’ve now left Sydney for the final time on this trip. I miss the place already but my final thought on it is that it’s just a little bit, umm well, odd:

I realised whilst staring blankly at this sign on my way to work that I had fallen through the looking glass and woken up in a parallel universe. 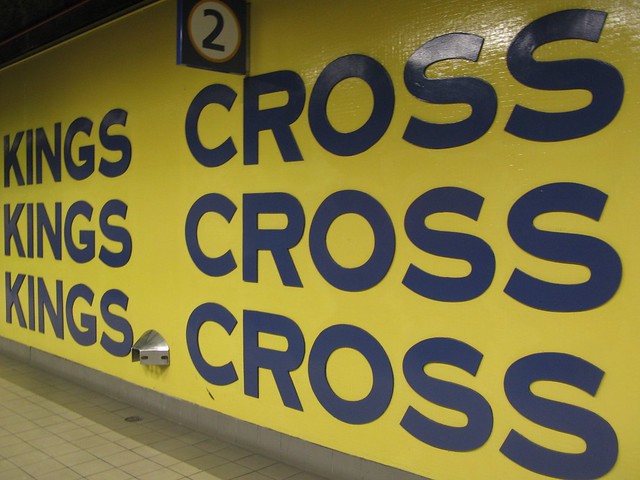 One of the most obvious oddities is that the seasons are backwards – winter is from June to August and the height of summer is from Christmas to the end of February.

There are also loads of streets and areas in Sydney with familiar names that have a completely different character to their UK name sakes. Canterbury is an inner west suburb filled with unemployed layabouts and there’s not a cathedral or fancy school in sight. There’s no train station in Paddington and the only bears there who like marmalade are the customers of one of it’s many gay clubs. New South Wales does not contain many sheep or coal mines and has recently experienced a 10 year drought. [Kings Cross is just like its London counterpart: soulless oversized boozers full of fake-tanned man peacock hybrids and aggro drunken whores – Bernie]

Sydney’s Hyde Park is definitely still a park, but it’s smaller and the pigeons are a bit scary looking. 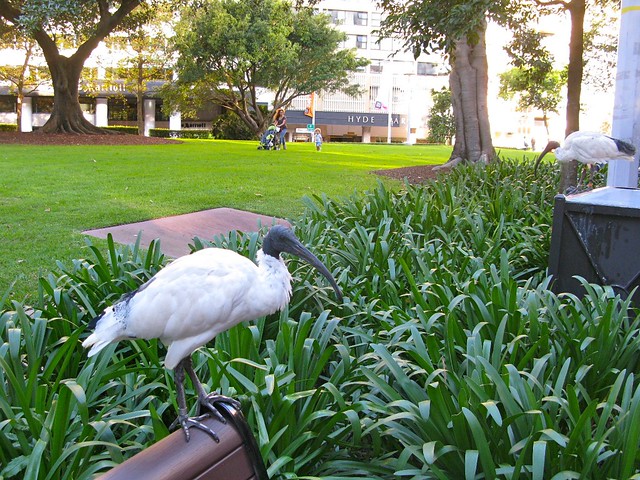 They don’t have the Salvation Army but an enigmatic institution called The Salvos instead. You’ll also find this establishment around the place: 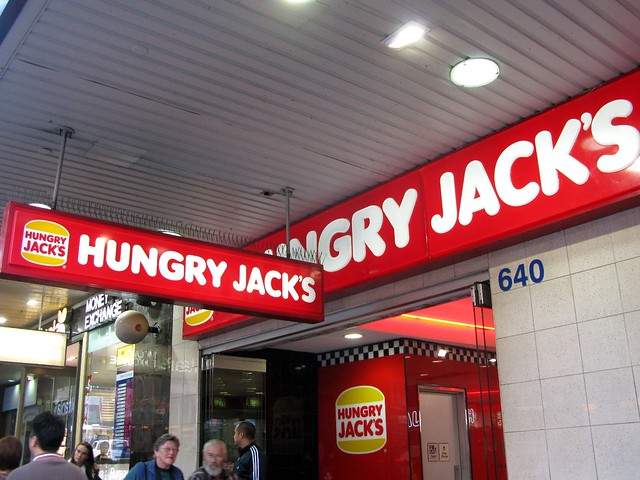 It is Burger King but I have no idea why it’s called Hungry Jacks here. In fact many of the things people say mean something different (see my earlier post for heaps more examples).

There are loads of things about life in Sydney that are familiar to a Brit but the city is patently not London no matter how much the original settlers (and some of the later ones) might have wanted it to be. It’s the same same but different, enough so that if you think about it for too long it starts to mess with your head. Personally I’ve grown to love the sense of unfamiliar familiarity and I now expect I’ll go through it in reverse when I get back to the UK.

But whilst I’m still in Australia I can at least console myself with a bag of sweets from Woolies. 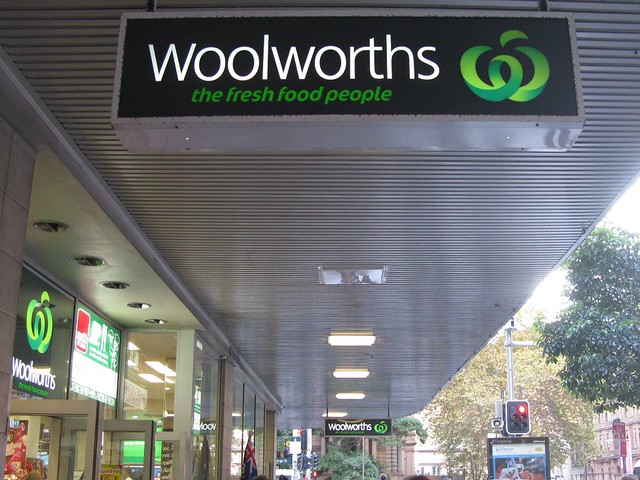